Rugby player Joe Pietersen has appealed to athletes and conservation-minded sports fans to join him in riding the uBhejane Xtreme MTB Challenge in early December to contribute to the fight against Rhino Poaching. 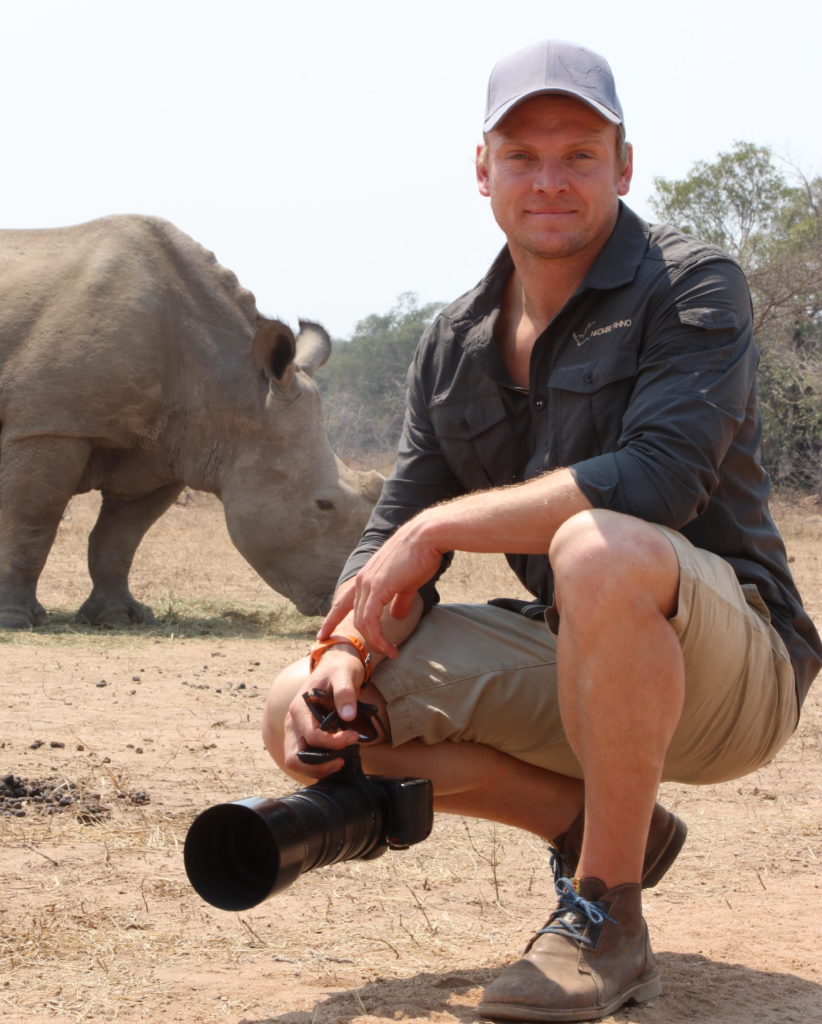 Pietersen, who was a star backline player for The Sharks and Stormers and now plies his trade overseas, is heavily involved in conservation himself, through a game reserve near Hoedspruit where he drives his Nkombe Rhino campaign to protect rhinos from poachers through a rolling dehorning and relocation programme.

“It is something very close to my heart, so I didn’t hesitate when I heard about the uBhejaneX ride as a way to get involved,” he said.

Pietersen said that he had followed the early years of the uBhejaneX and it was a discussion with Stacey Holland that spurred him to take part.

“I am still fit and playing rugby, but the long ride will be a different ball-game. I have entered the 100km ride and, with a huff and a puff, I will get there!” he added.

“Full respect to the guys and girls doing the 250km and 340km rides. I head over to the States to take over as a coach/player at a major league rugby team there, so the 100km is what I have set myself up for this year,” he said.

“It is not a race so people shouldn’t feel intimidated,” he went on to say. “The pace will be steady and by riding on roads and as a group, it is quite do-able.

“I would really like to encourage anyone with any sort of fitness level, and a passion for protecting our rhino, to join me on one of the rides, whether it is the three day ride, the iconic 340km one day ride, the 250km, the 100km or the short ride from the Rhino statue at Hluhluwe to Hilltop camp on Saturday afternoon,” he appealed.