As entries continue to stream in for the various rides that make up the tough uBhejaneX MTB Challenge to support rhino conservation on Saturday 8 December; the event has welcomed a huge donation that will help keep orphaned rhinos and horses used by the innovative anti-poaching units fed for the next year.

The donation by Epol will provide around R56 000 worth of specialised food for the seven orphaned rhino being cared for at the Zululand Rhino Orphanage and the 32 horses that make up the Project Rhino Horse Units.

The horses play a major role in dealing with poachers in several reserves, including Imfolozi, Mawela, Spioenkop and Tugela Game Ranch. 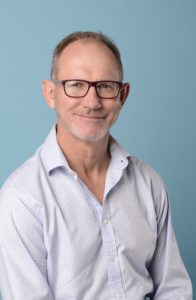 “Last year forty rhinos were lost but after the establishment of their mounted anti-poaching unit these losses have been reduced to two.

“Any loss is tragic and we are honoured to be able to play a part,” de Wet added.

The Zululand Rhino Orphanage was born out of tragedy when a regional rhino orphanage was attacked by poachers in February 2017, forcing its closure. The Zululand Conservation Trust stepped in and built bomas and housing facilities for the two adult rhinos and three young orphaned rhinos, Makhosi, Isomiso and Ntoto. 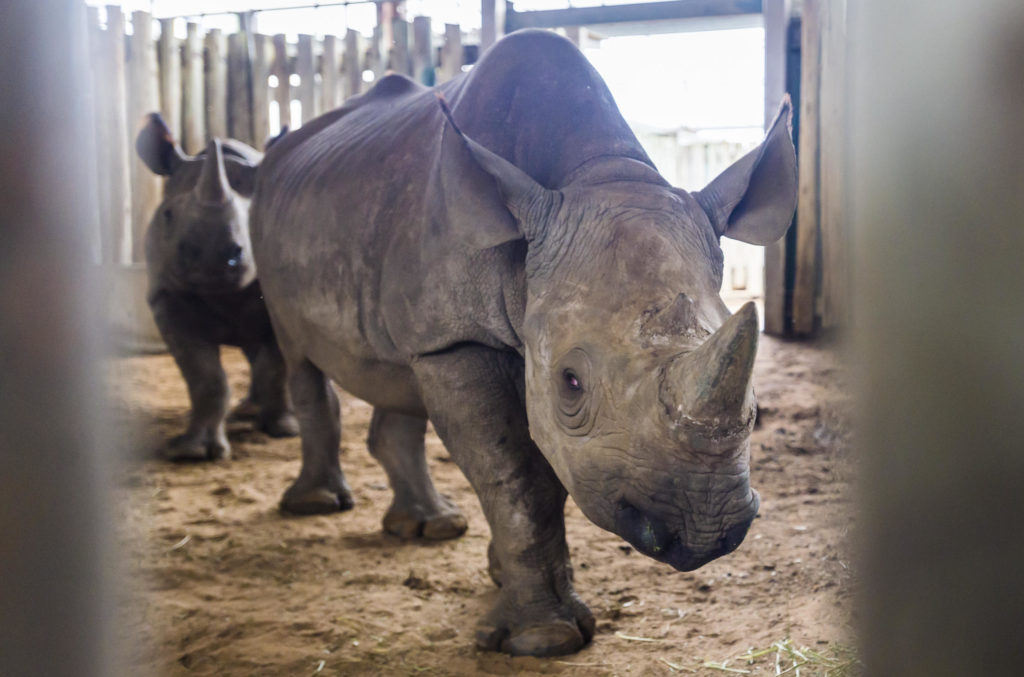 The Zululand Rhino Orphanage’s mission is to return all of orphan rhinos back into the wild.

The Project Rhino Horse Units have made a major contribution to the fight against rhino poaching since the horseback patrols were introduced.

Mounted rangers are able to patrol off-road and have a higher vantage point, helping them to see above the long summer grass. Horses are quiet and extend the daily patrol from 10km on foot to 30km on horseback. As a result, rangers are far less fatigued when contact with poachers is made.

Response time is much shorter for a mounted ranger, thereby improving the chances of a poacher’s apprehension before a rhino becomes a statistic.

Mountain bikers keen to support the uBhejaneX initiative can opt to ride the iconic 340km from Hillcrest to Hilltop camp in Hluhluwe in one day, or the shorter 240km 100km and 35km rides, as well as the new three day ride over the full distance.