Rugby legend Pietersen back for a third uBhejane crack 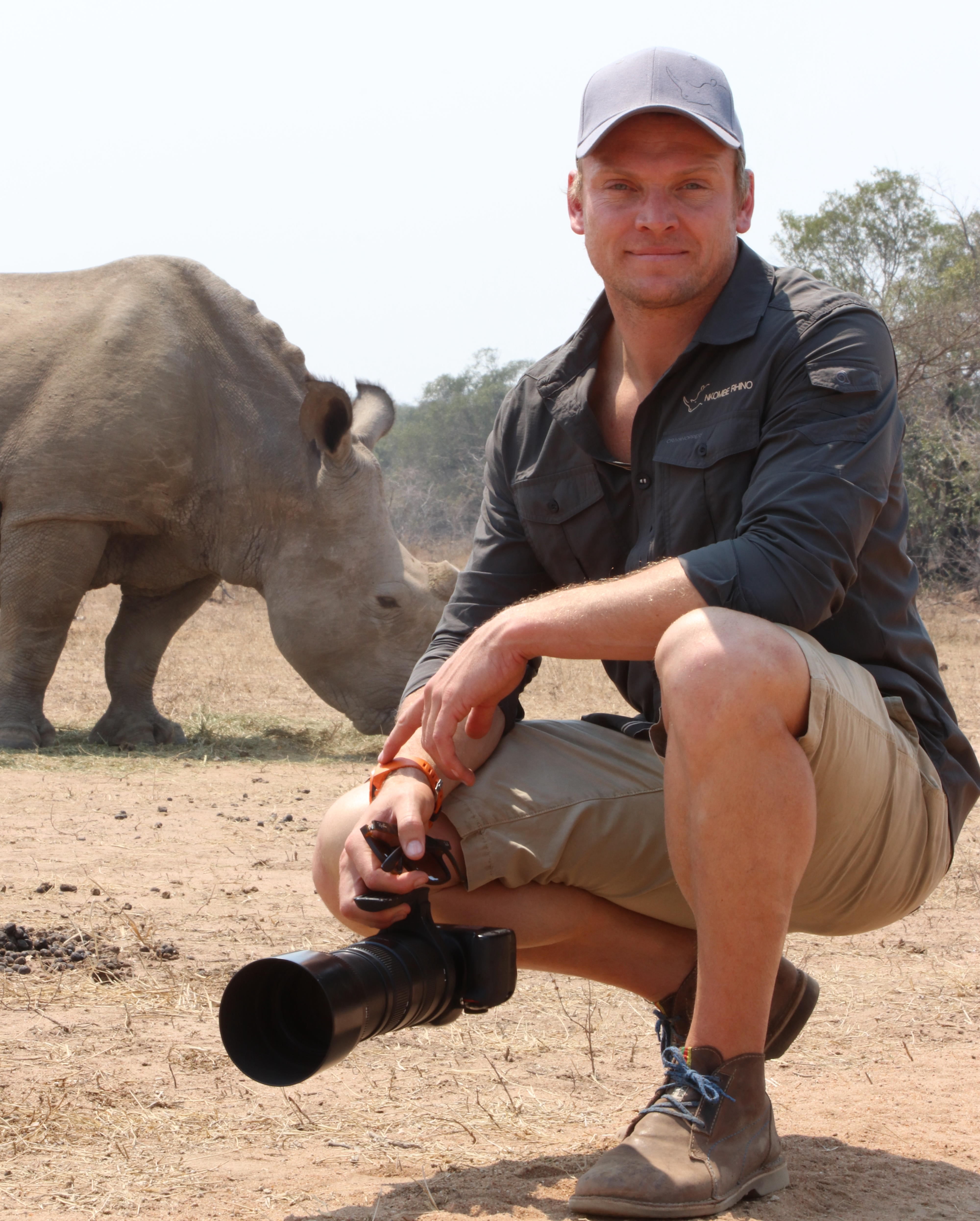 Former Cell C Sharks star and rhino conservation enthusiast Joe Pietersen will return to take on the 2020 uBhejane Xtreme MTB Challenge for the third time when the one day events take place on Saturday 12 December.

Pietersen will take part in the 270km event that starts that Umvoti Toll Plaza and although the distance is slightly further Pietersen thinks he ready for this year after, by his own admission, slacking off slightly last year.

“In the first year I trained really hard and so last year I thought it would be easy but it was tough,” he said. “I love events like this and they still have such a crucial role to play not just in raising money but in education around rhino conservation.

“It gives your average person the feeling that they are making a difference even if it’s in a small way and by doing what they enjoy!”

Although it might seem like the numbers of rhino poached has decreased, Pietersen believes there are a number of factors that have contributed to this and people must not see this as a win against poaching.

“There aren’t as many rhino to poach which means that poachers have to search more for them.

“Also, with COVID-19 and reserves being closed the power of word of mouth has decreased because there aren’t people in the reserves to pass on information.

“It’s definitely still a bleak picture and we are going to see another rise in numbers with reserves reopening,” he added.

Given the impact that COVID-19 has had on the world this year, Pietersen is grateful that they have been able to continue their work and he was happy that they could carry on trying to make a difference.

“There were plans and budgets for conservation that got cut because of the impact of COVID-19 but for us we did more than we thought we would and for that it has been a great year for us from a conservation point of view,” he explained.